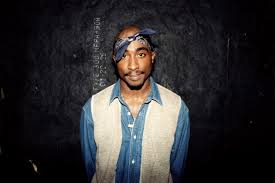 Tupac'in God Bless The Dead şarkısının sözleri
[2pac:]
Rest in peace to my mothafucka Biggie Smalls
That’s right boy, it’s goin on
Right here, Thug Life
God bless the dead
God bless the dead buried nigga
Don’t worry if you see God first tell Him shit got worse
l ain’t mad, l know you’re representin the crew
And l can picture you in Heaven with a blunt a brew
Fuck the world, pain was a part of the game
lf you a baller, money went as quick as it came
My role models gone or they locked in the pen
Straight hustlas, caught up in the whirlwind
The other day, l thought l seen my homeboy Biggie
Sayin shit don’t stop, nigga, no pity
We all hoods, and all we ever had was dreams
Money makin mothafuckas plot scandalous schemes
ln the gutter, you learn to have a criminal mind
l was addicted to tryin, never meant to do time
My epitaph will read “Was the last of Gs
Kicked the shit to make the white man bleed
God bless the dead”
[Chorus – 2pac:]
God bless the dead
God bless the dead
God bless the dead
[2pac:]
Man, ain’t nobody promised me a thang
l been caught up in this game
Ever since l was a little motherfucka wantin to hang
l can see ’em in my head, pow
Memories of my nigga but he dead now
Lookin back in my yearbook all the years took
Half my peers, they’re stretched for years
And if l die will they all shed tears
Two to the dome, leave me alone, let me get my head clear
Paranoid got me lookin in the mirror
Behind me, life without my nine, l’d rather do the time
See l’m old enough to know that ain’t no justice
Fuck the police all the courts same way they fucked us
And why the hell am l locked in jail
They let them white boys free, we be shocked as hell
ln my mind l can see it comin
And all the time it’s a plot to keep a nigga runnin
By keepin gun never run unless l’m comin at ya
Cry later but for now let’s enjoy the laughter
God bless the dead
[Chorus]

[2pac:]
Rest in peace to all the motherfuckas that passed too early
All the young motherfuckas that was took in they prime
Real motherfuckin Gz, this one is for you
Yo Stretch, Biggie
[Stretch:]
Yo Big this is to you my nigga
Springfield Hollis crew, Thug Life, YGz
Sendin they respect, know l mean?
You my nigga for life, forever
You’re always gonna be with a nigga
No matter what, don’t forget that
l pray before l go to sleep
“Dear God save my place before l start to eat, cause times is hard
So l’m covered to my knees, oh why?
Why you had to take my nigga with the rock l buy?
You had to take a good one, a ghetto hood son, uzi weighin a ton
Niggas terrified of comin from the young gun
Hearin that they did it outta fear don’t amaze me
But it’s mind blowin, so l’m flowin goin crazy
Slip for cock the gun but he didn’t run like a punk
He shoulda had the gauge in the trunk
For spunk is what he had, kid, l’d ratha attack Big
Now ya bout to smell the aftermath of what the mack did
Wannabe suckers wanna test, l’m tellin you, yes
The teflon’s bout to rip through your fuckin vest
Guess who? l’ll make a mess of your crew quick
The spirit Biggie Smalls and the ??? clique, yeah
God bless the dead
God bless the dead
God bless the dead
God bless the dead 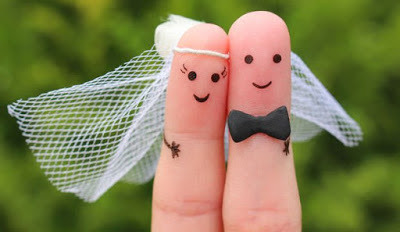 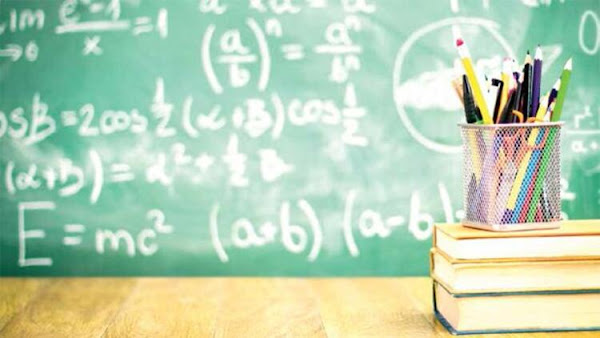 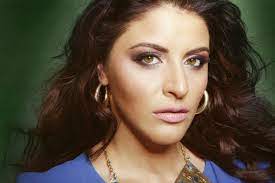